‘Open Air’ by Zalie Burrow is out now 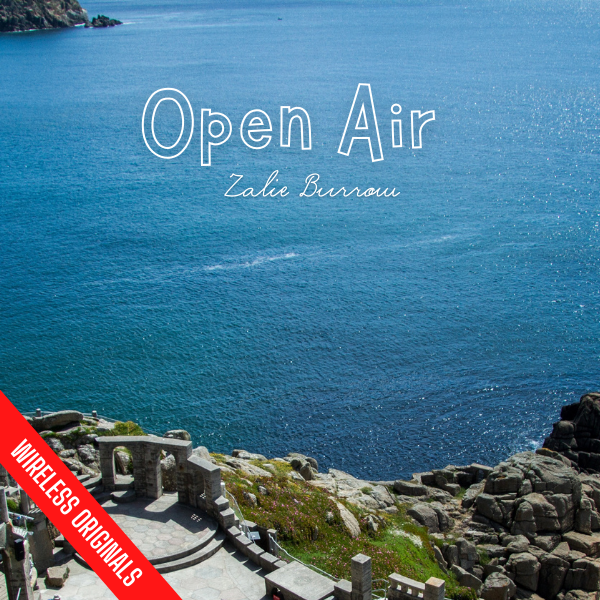 Open Air is the latest Wireless Original audio drama from writer and Just Voices artist Zalie Burrow. It stars our very own David Holt as Roger and Richard and Kate O’Sullivan as Mrs Scrivens.

Ruby leaves her beloved, pandemic-struck theatre company and takes the long drive back to her father’s Devon farm to find him struggling. While he has lost hope, Ruby is still full of ideas, and takes him on a trip to the Minack Theatre, where they learn about the story of Rowena Cade. Ruby is inspired, and sets her sights on turning her father’s barn into a community theatre. All she has to do now is convince him not to sell the farm…

Ruby was played by Amanda Gordon
Father by Gerard McDermott
Roger and Richard by David Holt
Rowena Cade and Marjorie by Rachel Atkins
and Mrs Scrivens by Kate O’Sullivan
The music was specially composed by Chris Parron
The Production Assistant was Fiona Thraille.
The play was produced and directed by Cherry Cookson
It was sound engineered and sound designed by Malcolm Thorpe,
with post production by Ross Burman. 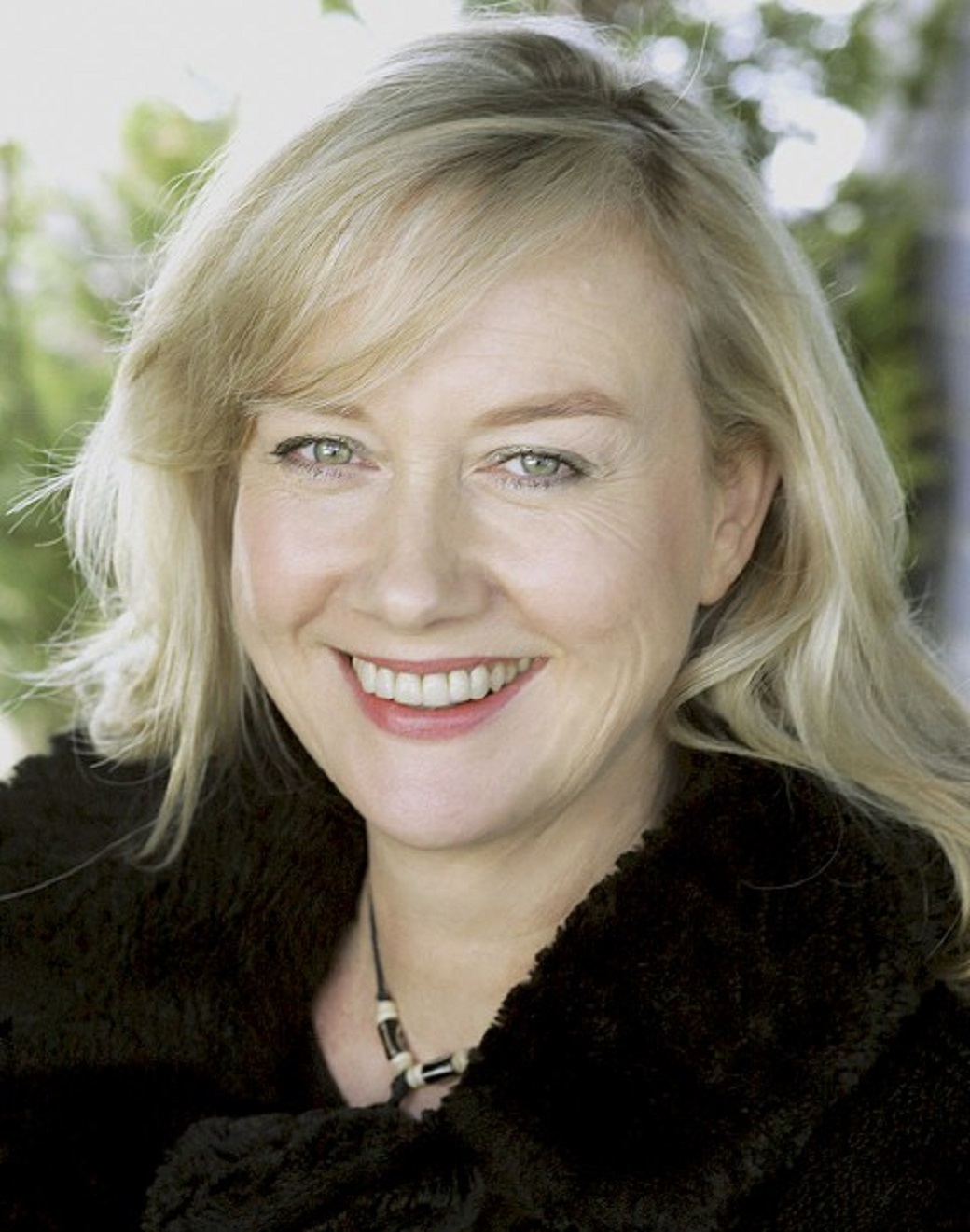 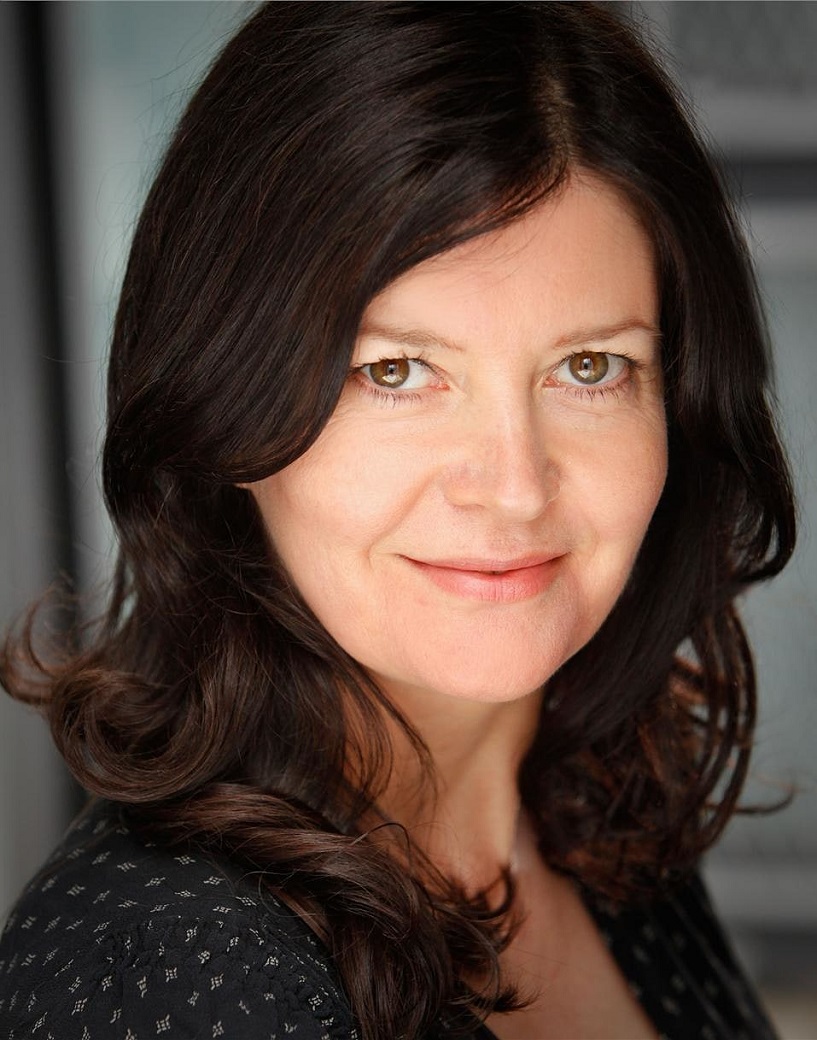