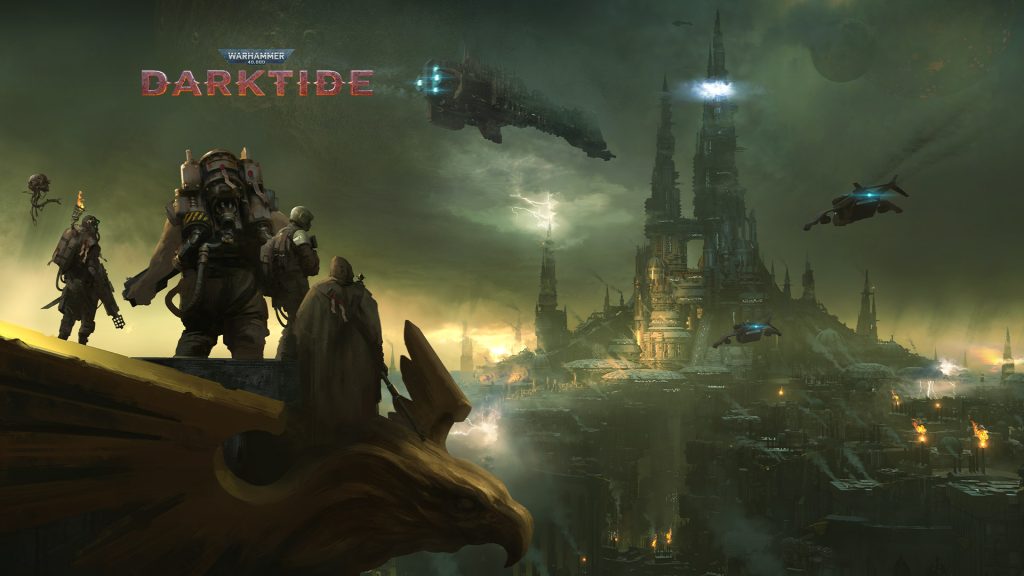 We’ve got three huge names in one of the BIGGEST games of the year. Warhammer 40,000: Darktide is released in September and features the vocal talents of Emma Ballantine, Dan Starkey and Adam Howden! 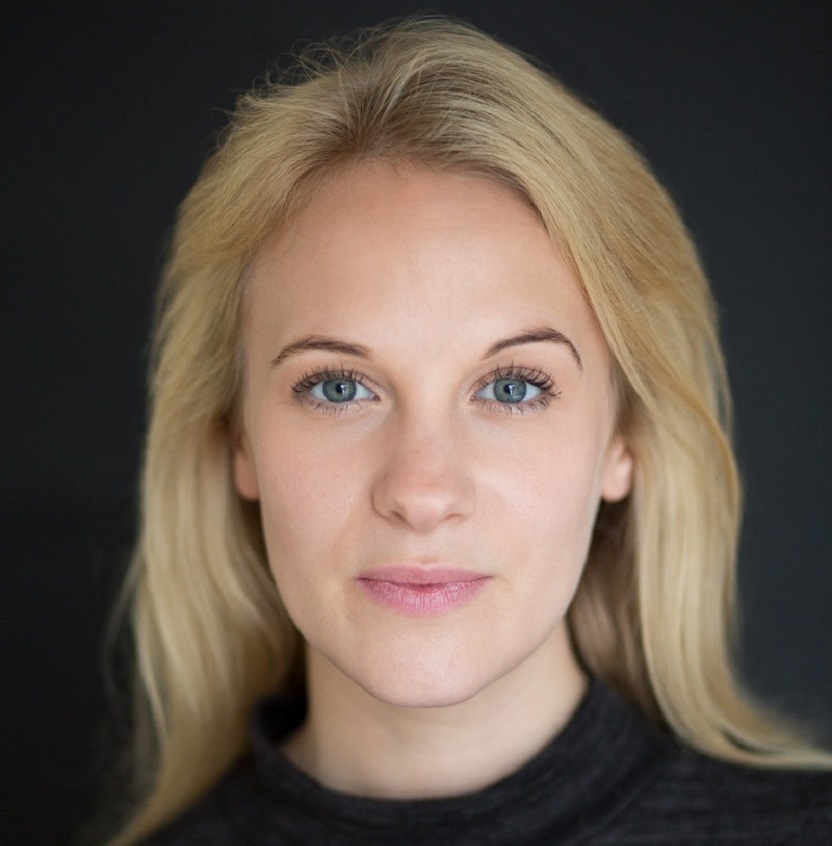 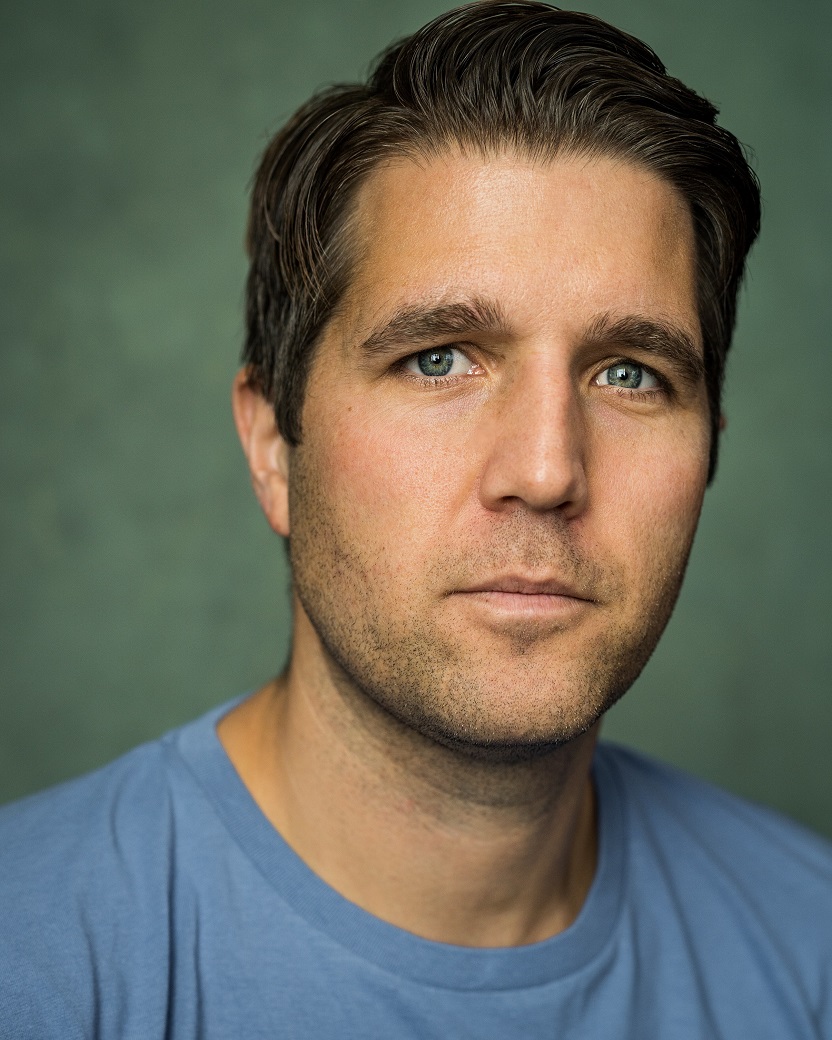