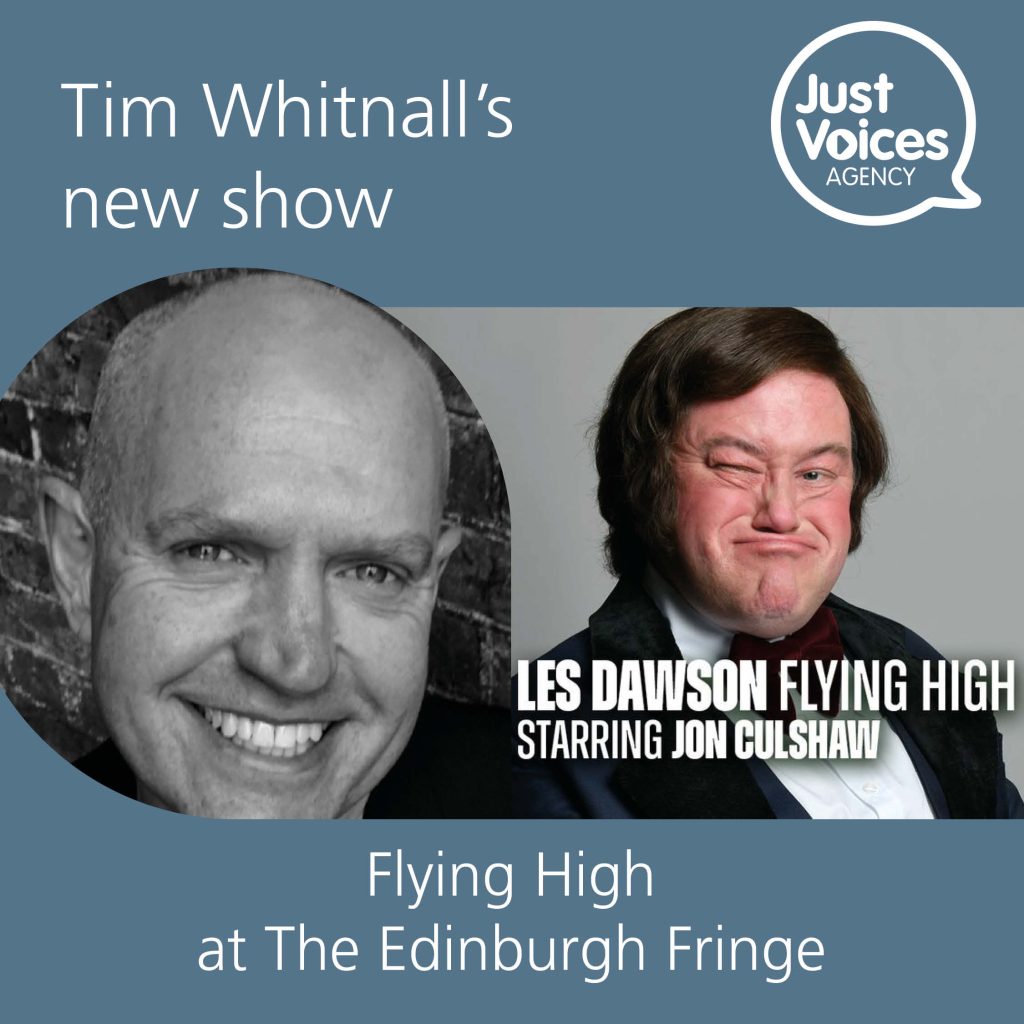 Read all about it in The Guardian here.

And grab your tickets here.

The solo show in question is called Flying High, and finds Dawson writing his autobiography while on Concorde to a rare Manhattan gig. The writer is Tim Whitnall and the director Bob Golding, re-assembling after their smash hit Morecambe (about Eric), which brought tears of nostalgia to many an eye at the fringe in 2009. Whitnall also wrote a recent play about the 1970s singer and TV personality Lena Zavaroni, in which Culshaw starred. The Dawson play focuses in particular on Les’s writing ambitions (he was a novelist as well as a comic), and his circuitous route to fame, from inauspicious beginnings. 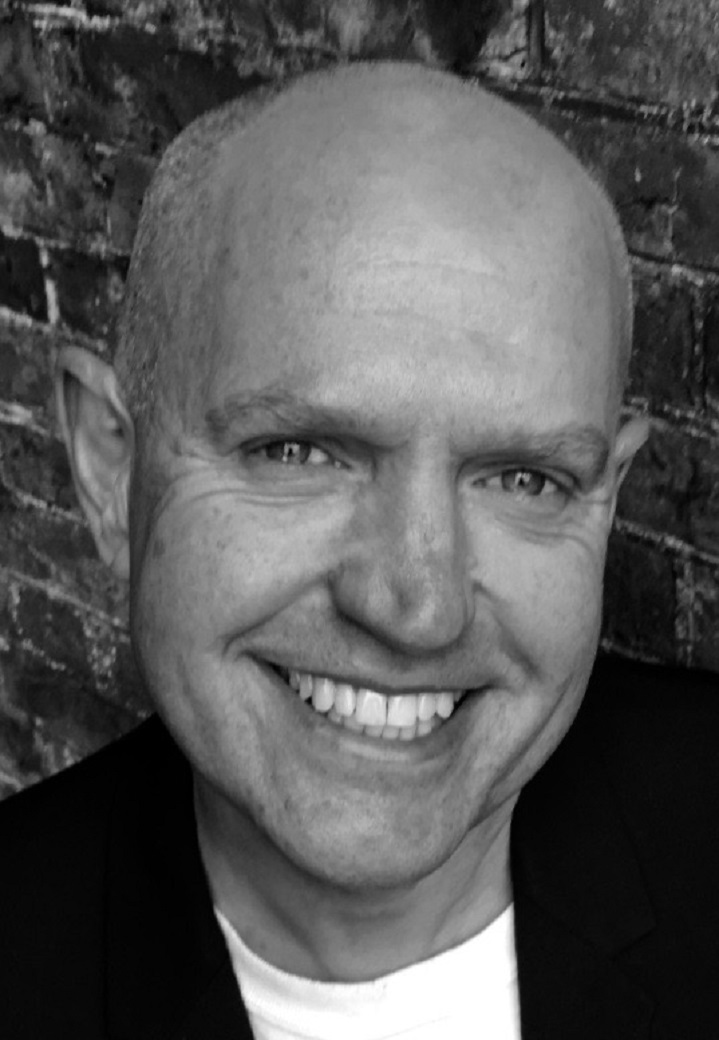