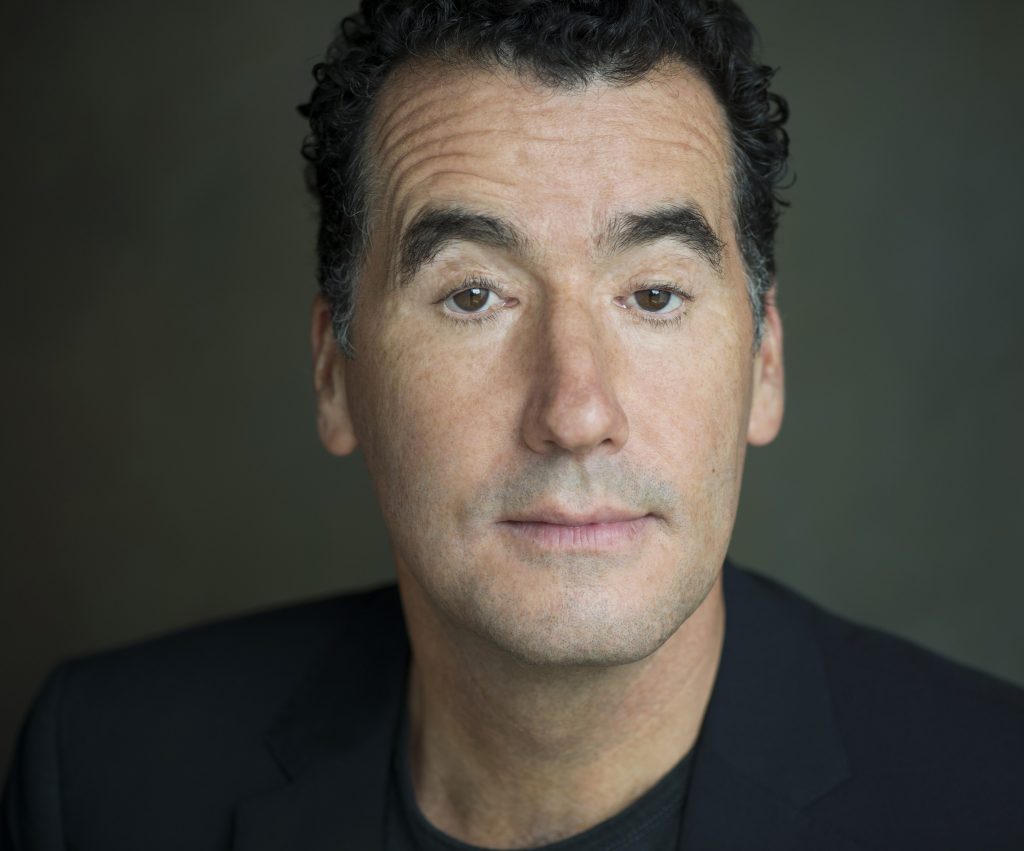 Have a listen to the brilliant new character and commercial reels from the fabulous Tim McCullan.

Tim is best known for his TV roles in Foyles War, Fearless, The Crown and King Charles III. His great film credits include The Queen, The Fifth Element, The Woman in Black and Cyrano.

His stage work has included a 2008 adaptation of The Misanthrope alongside Damian Lewis and Keira Knightley along with the 2003 adaptation of His Dark Materials. In 2009 he was in Dominic Dromgoole‘s Shakespeare’s Globe production of As You Like It and work for Complicite. In 2016, again for Dromgoole, he was Prospero in The Tempest at the Sam Wanamaker Playhouse. 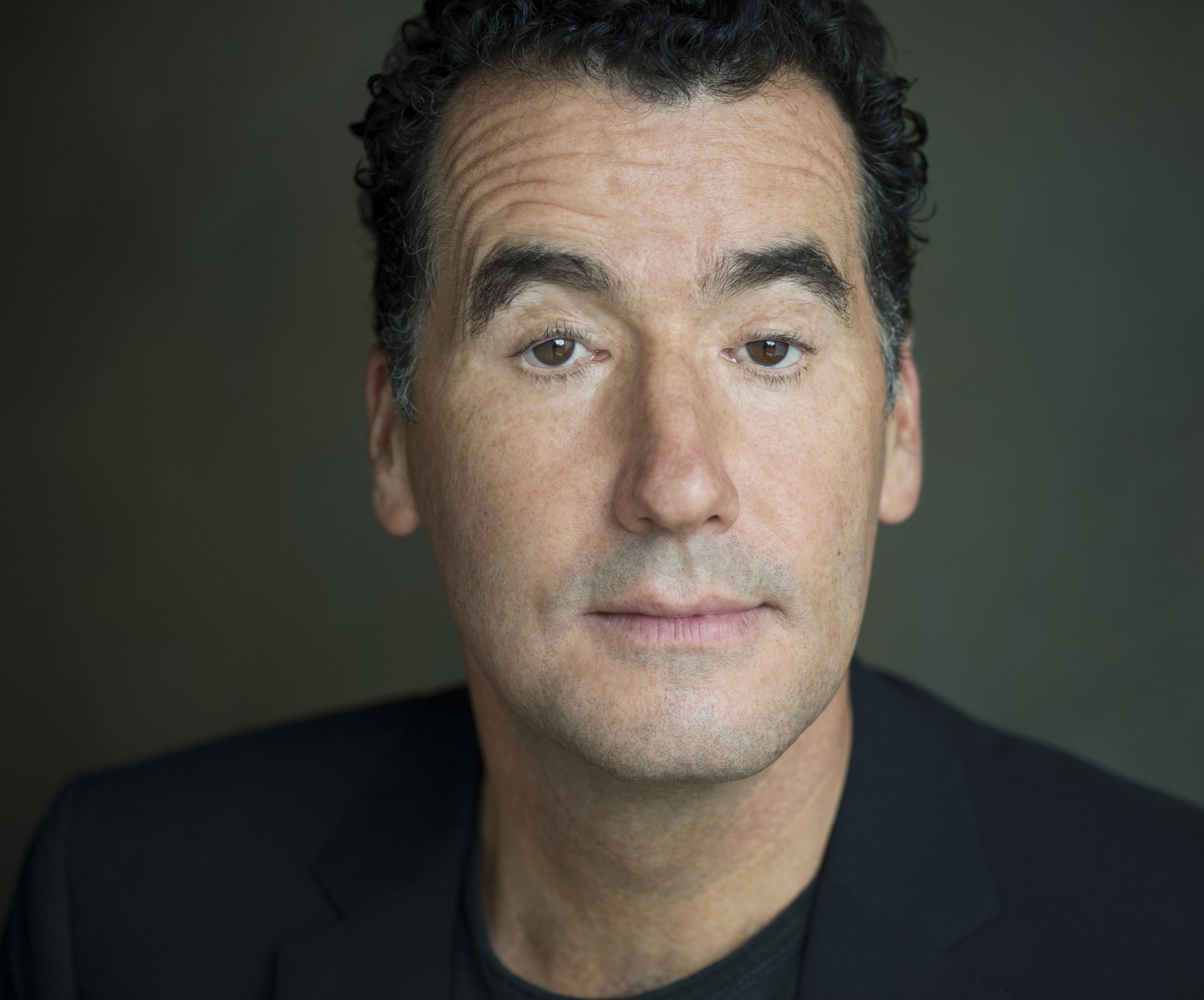