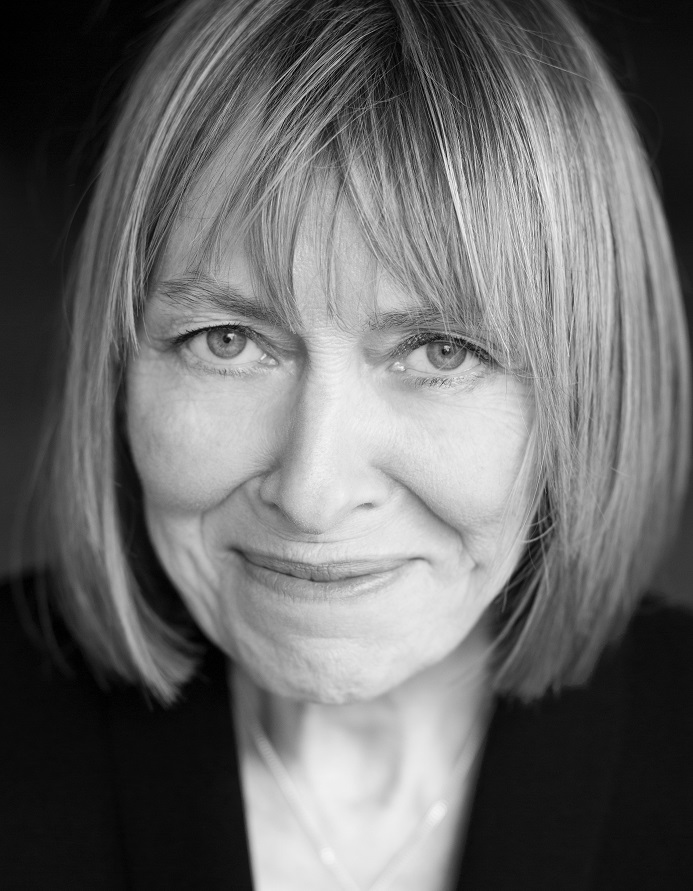 The wonderful Tilly Vosburgh is featuring in the BBC Radio 3 broadcast of TS Elliot’s poem ‘He Do The Waste Land in Different Voices’ – to celebrate its Centenary.

Listen on BBC Radio 3 on Sunday evening at 7.30pm or click here to go the BBC Radio 3 website.

History pushes through the cracks of time: harried workers hurry across the river; in the glow of footlights an actor gives his final performance; in a seedy room Madame Sosostris turns the cards; a poet returned from the Great War, and his wife, both miserable in their marriage, wait for something to happen; a street prophet, a seer, finds his faith tested. Marie, an elderly displaced countess, somewhere in Europe, remembers her childhood, reads all night and waits for summer; while in a London pub women gossip. Watching over all of this, Tiresias, who can see everything, records the abuse of a young typist.

“These fragments I have shored against my ruins.”

Eliot started writing The Waste Land as the Great War drew to a close and continued through the slippery, unsettling and uneasy post-war times that followed. The bodies of dead soldiers still littered the fields of France and Belgium, and those who returned are shell shocked, physically shattered and struggling to feed their families. In Whitehall committees meet to consider the threat of anarchism. Eliot’s writing gropes to understand one world slipping away while another crawls out of the rubble. At the same time, as Eliot was to reflect, he was suffering from, ‘a feeling of guilt in having married a woman I detested, and consequently a feeling that I must put up with anything.’ His second wife, Valerie Eliot, recalled the years of The Waste Land, ‘a terrible nightmare to him… all the horror.’

An early title for the poem was He Do the Police in Different Voices. It was taken from Dickens and refers to a character who read the newspaper out loud very well. Eliot was not to write drama for another ten years but the first glimmers of Eliot the dramatist are here in The Waste Land. It has been described as a radio play written before such a thing existed. It is possible to trace different characters, different voices, through the poem; this is the approach taken for this production, which is faithful to the text, recorded word for word as written, relishing the collection of voices within it.

Every word in the text is from the authorised text including the line reinstated by the Estate in the 2015 published edition of The Waste Land, and never before broadcast.

It is recorded in binaural and best listened to with headphones.

The Waste Land by T S Eliot is published by Faber & Faber and appears in the programme by kind permission of The Estate of T S Eliot.