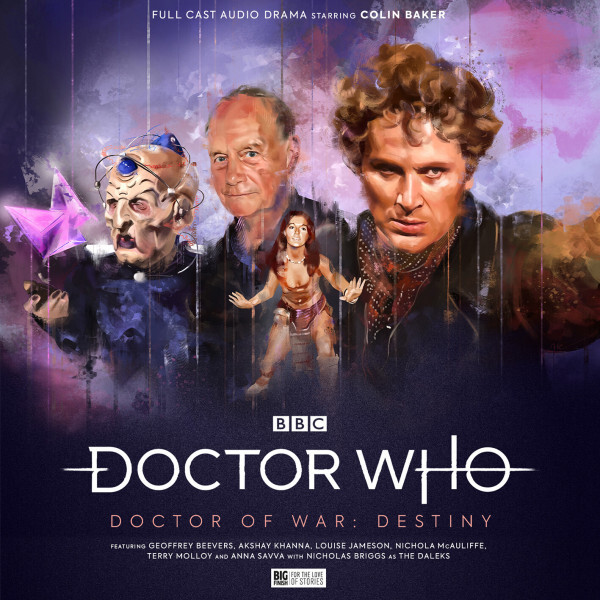 The wonderful Philip Hurd-Wood voices the roles of Jabel and Sole in the new audio drama “Doctor Who Doctor of War: Destiny” which is available now.

Times have changed. A choice was made and the universe diverged. And now all of history is at war.

One man stands at the centre of it all. But whose side is he on? Is he with the angels? Or the demons? And does anyone even know which is which?

He was a Doctor once, but now he is Doctor no more. He is the Warrior. The Doctor of War. 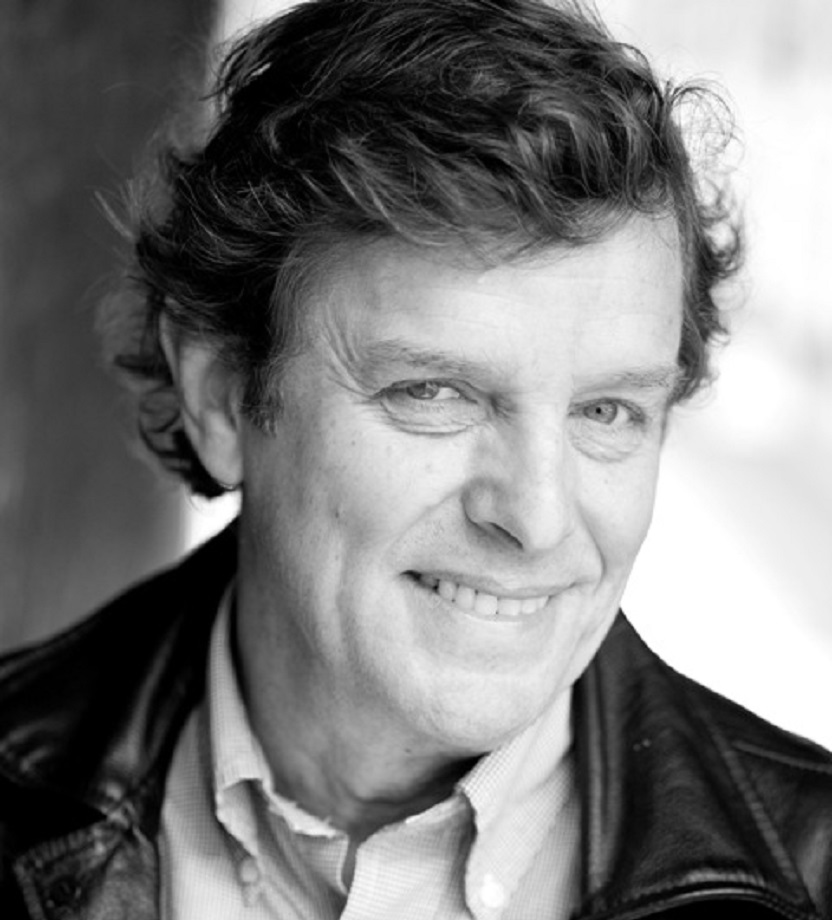