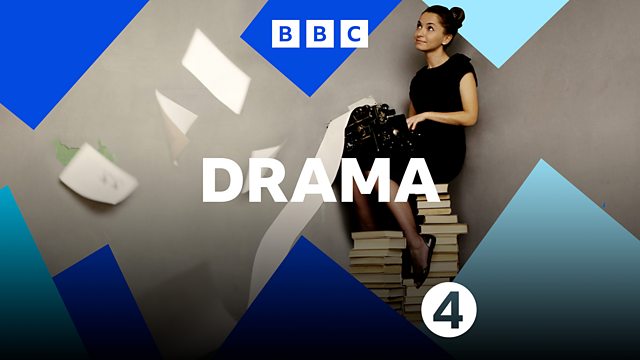 Nigel Whitmey plays 22 characters in “Ringolevio (Part 1)” which is broadcast on BBC Radio 4 this Sunday (21st) at 3pm.

Emmett Grogan’s freewheeling account of the American hippie movement takes us behind the scenes to reveal what Emmett called the ‘love hoax’.

He co-founded The Diggers, a hugely influential anarchist group that opposed the immediate commercialisation of the hippie movement as young people flooded into Haight-Ashbury in San Francisco during the summer of 1967. Their creative direct actions have greatly influenced activists and artists to this day.

Based on Grogan’s autobiography, an underground classic of American literature – Dennis Hopper called it ‘the best and only authentic book written on the sixties underground’ – where wild fancy sits alongside documentary reportage and heartfelt conviction.

Jonathan Myerson’s adaptation is a rollercoaster ride containing no less that 114 speaking parts across two episodes. The production also features an original and vibrant soundtrack by Mzylkypop performed on vintage instruments including the Gibson G101 organ, Fender Rhodes Piano Bass, and RMI Electra-piano, and with Maestro analogue effects.

Ringolevio overturns the typical image of the summer of love to create an authentic and inspiring, though ultimately doomed, alternative narrative. 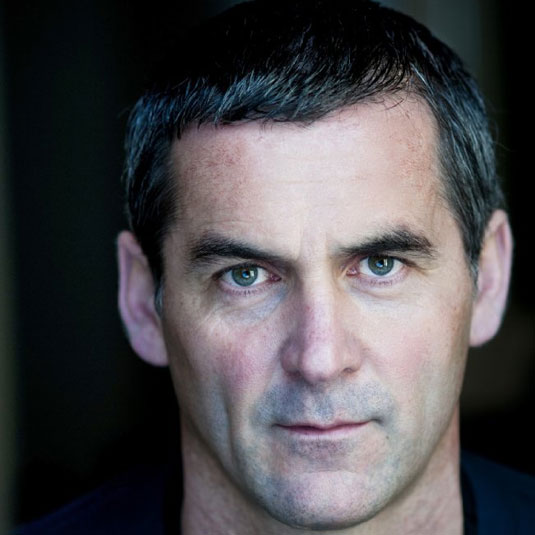