Nigel Lindsay in ‘The Lehman Trilogy.’ 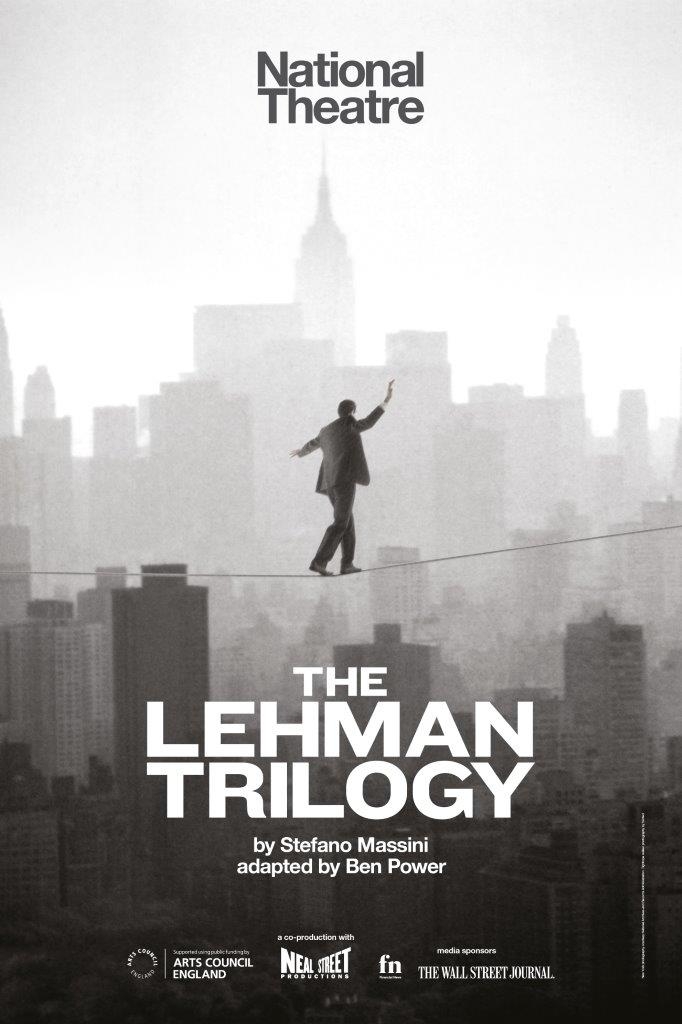 Nigel Lindsay has joined the West End cast of The Lehman Trilogy which will be opening at the Gillian Lynne Theatre from 24 January.

Written by Stefano Massini, adapted by Ben Power and directed by multi-award-winning director, Sam Mendes with set design by Es Devlin, The Lehman Trilogy is an extraordinary feat of storytelling told in three parts on a single evening.  Playing for a limited 17-week run at the Gillian Lynne Theatre from 24 January until 20 May 2023.

WHAT IS THE LEHMAN TRILOGY ABOUT?
On a cold September morning in 1844, a young man from Bavaria stands on a New York dockside dreaming of a new life in the new world.  He is joined by his two brothers, and an American epic begins.  163 years later, the firm they establish – Lehman Brothers – spectacularly collapses into bankruptcy, triggering the largest financial crisis in history.  Weaving together nearly two centuries of family history, The Lehman Trilogy charts the humble beginnings, outrageous successes, and devastating failure of the financial institution that would ultimately bring the global economy to its knees.

First commissioned by Neal Street Productions and developed and co-produced with the National Theatre at the Lyttelton theatre in 2018, followed by an acclaimed sold-out run at the Park Avenue Armory in the Spring of 2019, The Lehman Trilogyreturned to London for a 16-week sold-out run at the Piccadilly Theatre in the West End from May until August 2019.  Following Broadway’s 18-month shutdown, The Lehman Trilogy was the first British play to return to Broadway — where it had previously played four performances in March 2020 — for a much-lauded limited engagement at the Nederlander Theatre from September 2021 until January 2022.  A Los Angeles transfer to Center Theatre Group’s Ahmanson Theatre followed from March until April 2022.

Prior to this, the world premiere of Stefano Massini’s The Lehman Trilogy opened at the Piccolo Teatro in Milan in 2015.  It turned out to be Artistic Director Luca Ronconi’s final production before his death.  A long-term admirer of Ronconi’s, Sam Mendes was inspired to begin planning an English adaptation for Neal Street Productions.  Ben Power was commissioned by Neal Street Productions to create a new version of this epic play, using a literal English translation by Mirella Cheeseman. 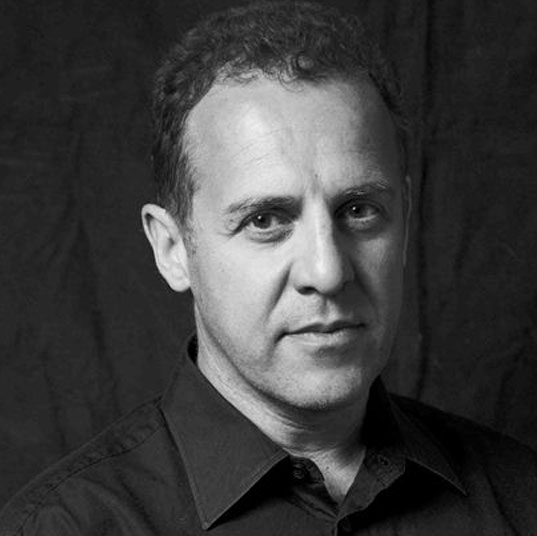