Nichola McAuliffe in ‘The English’ and more. 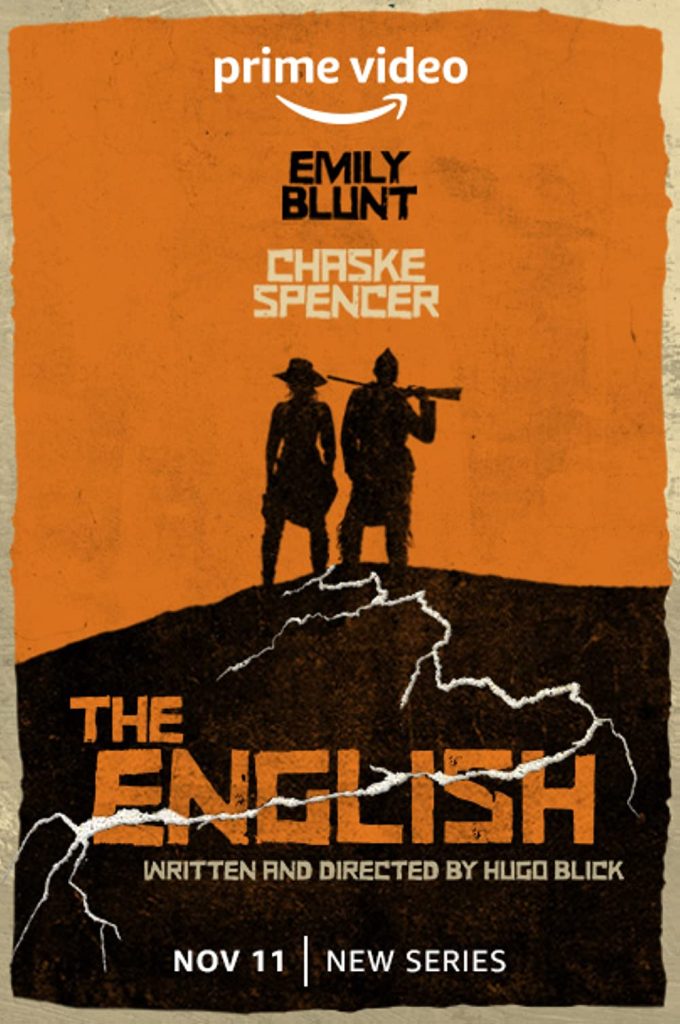 Catch Nichola McAuliffe in the epic new series ‘The English‘ on BBC2 and Amazon Prime.

In the Powder River region of Wyoming, cattle baron and English gentleman Thomas Trafford, despite being the first European to enter the region, is struggling to maintain his empire against the homesteader ‘invasion’.

You can also catch Nichola alongside Bill Nighy in the upcoming film ‘Living‘ and as Lorraine in the Amazon’s TV series ‘The Man Who Fell to Earth.’

Book Nichola NOW for your next VO project! 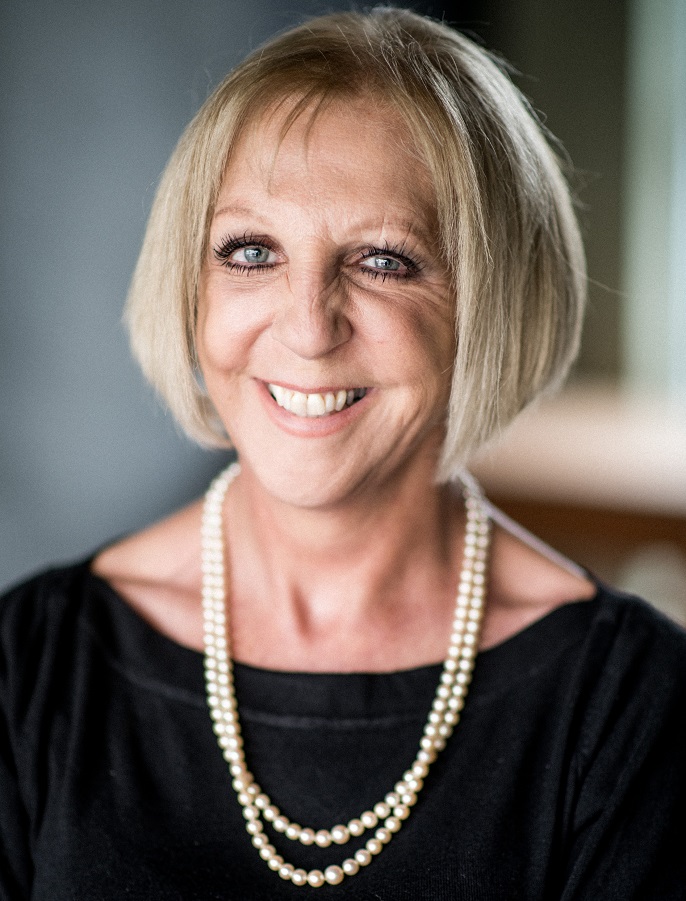