A trip to Middle-earth 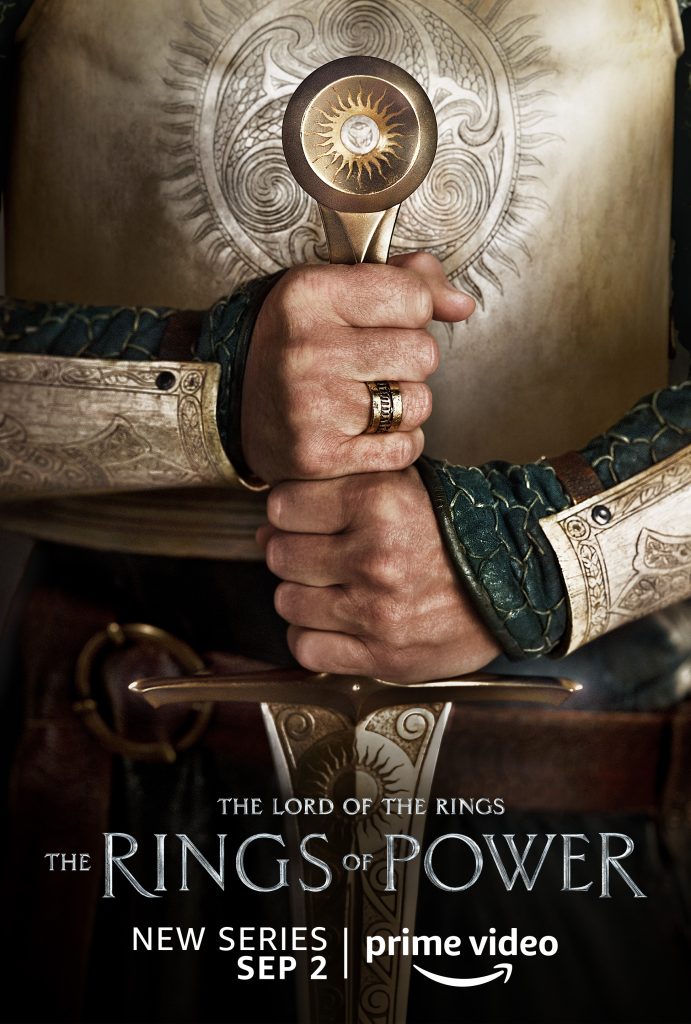 The phenomenal Lloyd Owen will be starring as ‘Elendil’ in Amazon Prime’s The Lord of the Rings: The Rings of Power which arrives on September 2, 2022.

Lloyd is best known for his portrayal of Indiana Jones’s father Professor Dr. Henry Jones, Sr. in The Young Indiana Jones Chronicles and for playing Paul Bowman-MacDonald in Monarch of the Glen.

Beginning in a time of relative peace, we follow an ensemble cast of characters as they confront the re-emergence of evil to Middle-earth. From the darkest depths of the Misty Mountains, to the majestic forests of Lindon, to the breathtaking island kingdom of Númenor, to the furthest reaches of the map, these kingdoms and characters will carve out legacies that live on long after they are gone.

Find out more and watch the trailer here now. 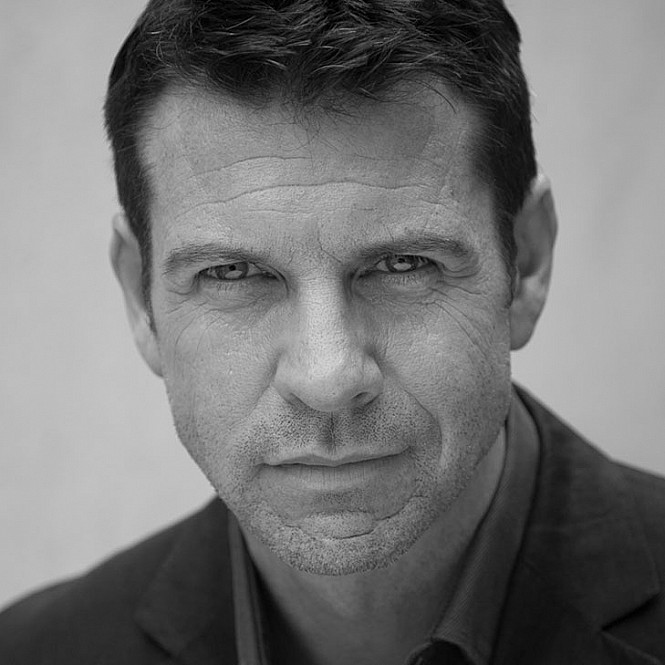