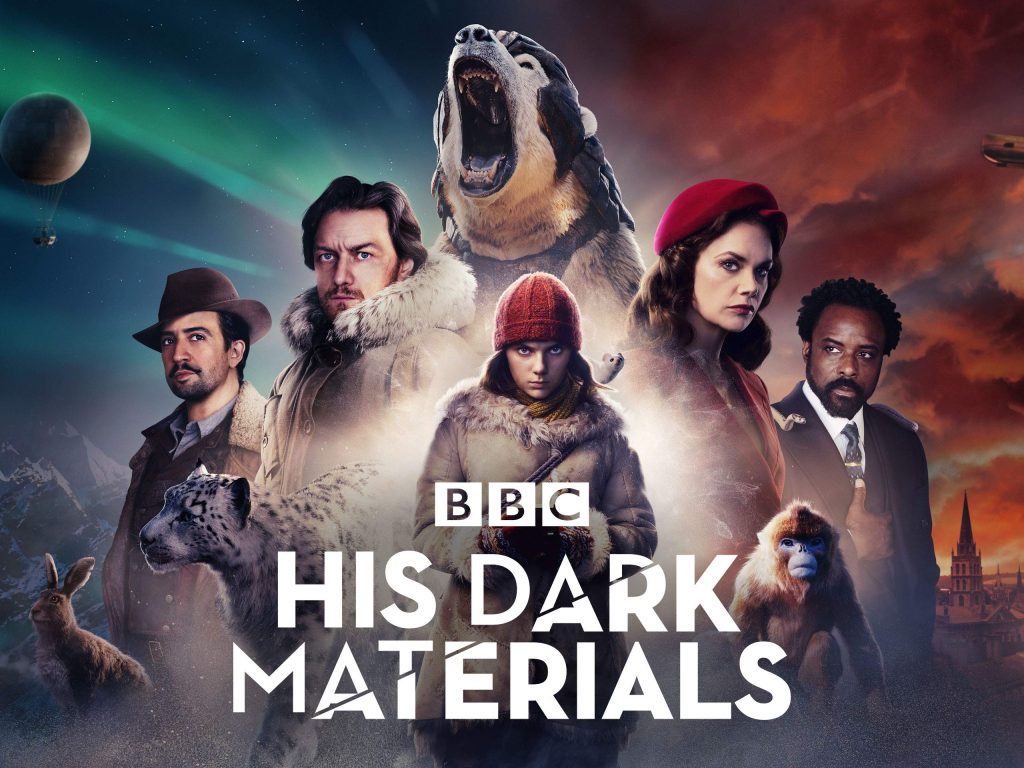 Season 3 of the spectacular ‘His Dark Materials’ arrives on BBC and HBO in December featuring Just Voices’ Jonathan Aris.

His Dark Materials was the BBC’s most expensive show ever when the first season came out in 2019, though the show was made in conjuction with bug-budget titan HBO. Season three will follow on from the dramatic end of the last season, which hinted at the upcoming Great War. It will see the return of main characters Lyra, Will, Mrs. Coulter, and Lord Asriel. 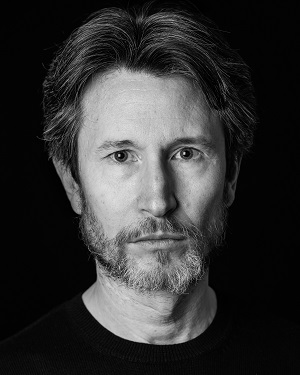