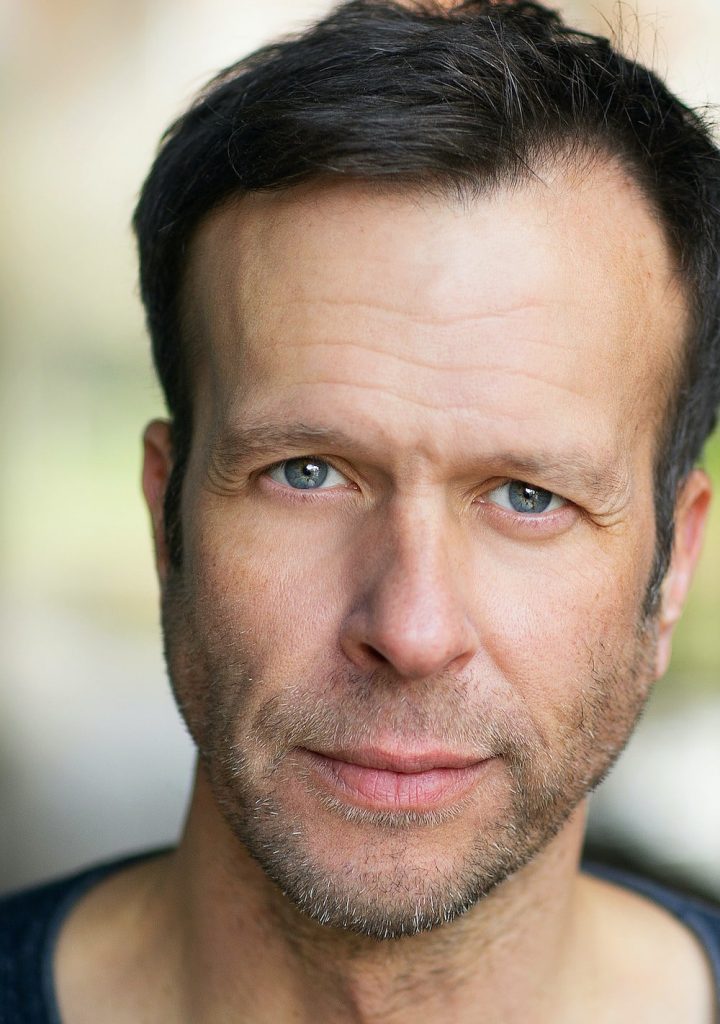 John is one of the hardest working and busiest people in the business so we are very excited to have him join our books.

He has extensive credits to his name in every form of entertainment. From movies (Jurassic World, Zero Dark Thirty), television (Queen’s Gambit, Jack Ryan) and video games (The Witcher, Lego City, Horizon: Zero Dawn), to commercials (Dove, Harpic),  radio (Radio 4 Book of the Week), corporate (Shell, Bloomberg) and audio books (The Humanist, Fear). John is also a writer and director and has the most amazing home recording studio.

Originally from the US but now living in the UK, John’s clear, friendly and strong voice can provide you with a great depth of accents including California, Deep South, East Coast, Mid-West, New England, New York, Texas, US Accents, West Coast.

Have a listen to his voice reels and explore his profile here. 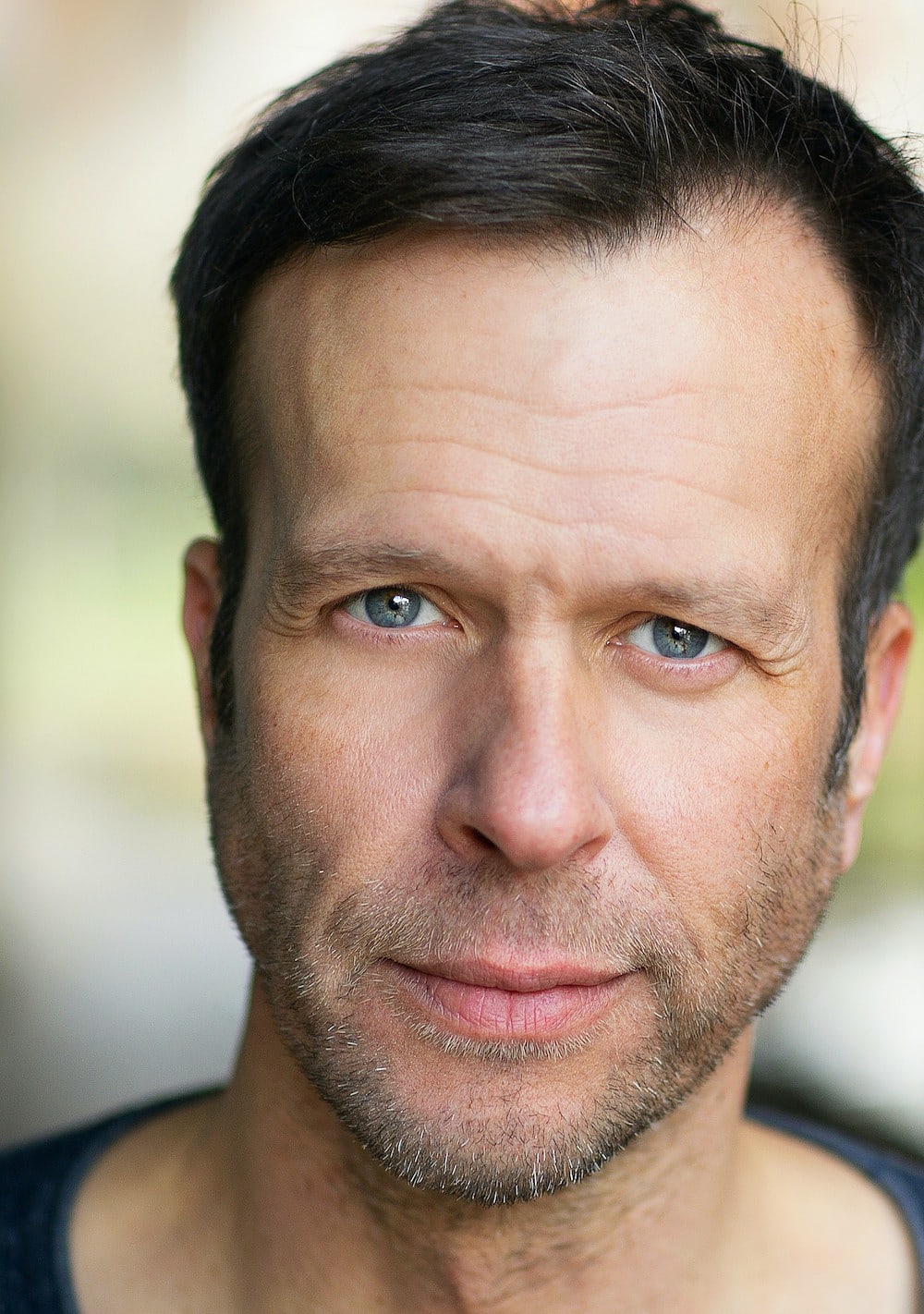