Rise up to become a Wild West Superhero, eradicate the vampire threat in visceral, explosive style and save the United States!

Gareth O’Connor lends his vocal talents to the epic new game from Focus Entertainment which is out now on PC, XONE, XS, PS5 & PS4

Fight in a narrative-driven campaign while upgrading your weapons, hunting tools and unlocking new combat perks. Behind the facade of the Old West, you are the final line between humanity and a deep-rooted terror that now emerges from the shadows.

Since the beginning of the 18th century, the Rentier Institute’s agents effectively dismantle the vampiric dread endangering the pioneers of the West, operating as an undercover monster-hunting organization. It is currently directed by William Rentier, Jesse’s father.

From vampires hiding in plain sight to bloodthirsty monsters sent on rampage, the Sanguisuge, long hidden in the shadows, are now becoming a first-level threat to mankind. 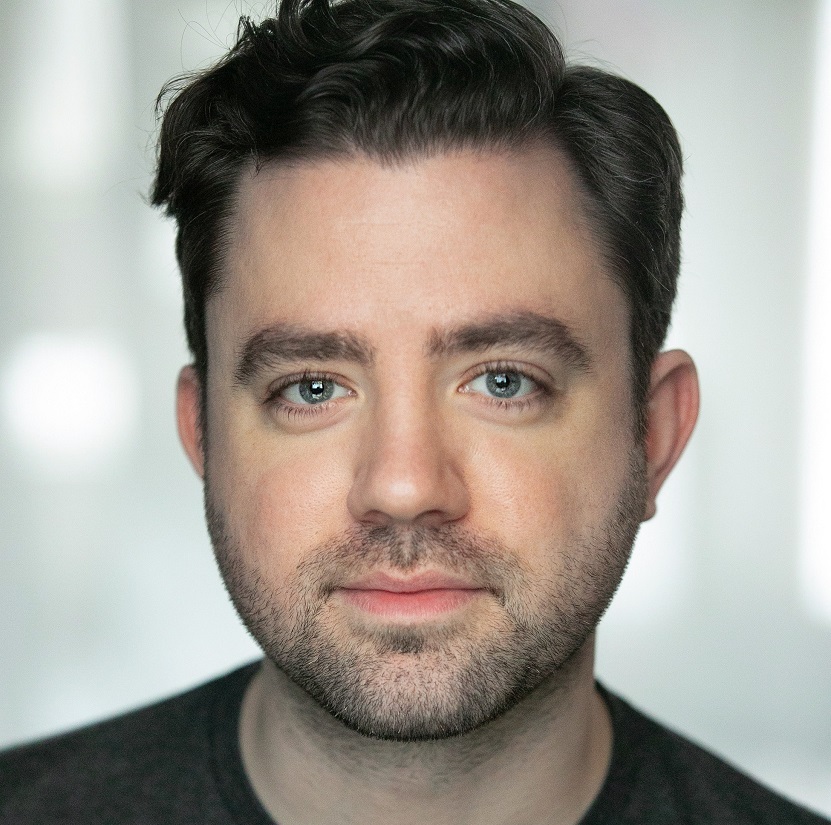