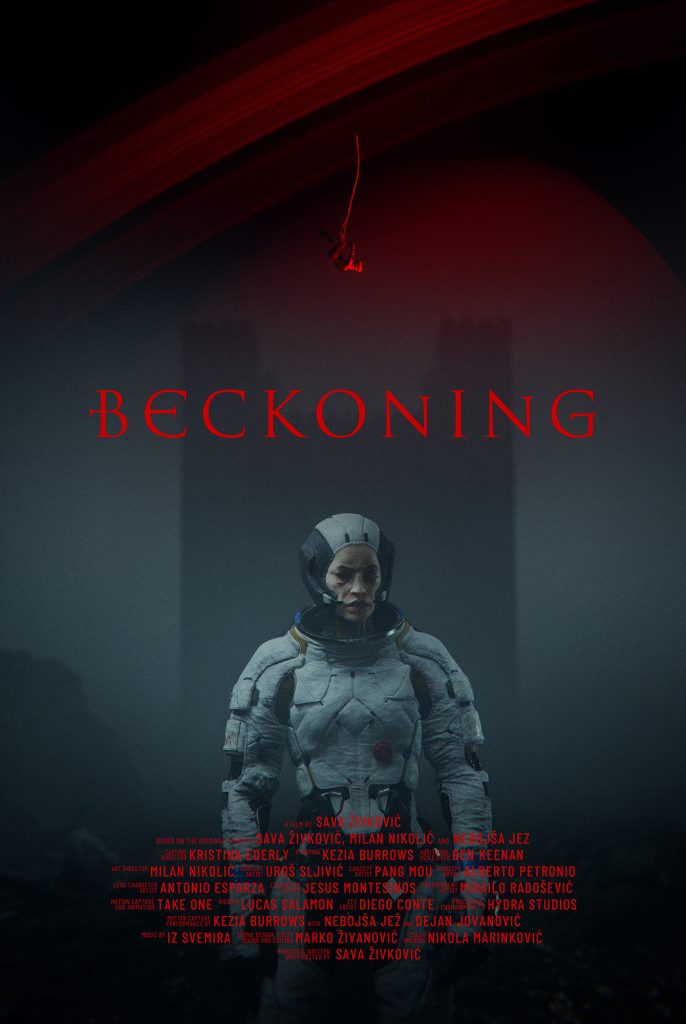 An epic, pioneering, masterful proof of concept trailer for the film ‘Beckoning’ with Just Voices’ Kezia Burrows and Ben Keenan.

BECKONING is out and alive in the ether!

After a spaceship mistakenly travels back in time and crash-lands on medieval Earth, a group of astronauts struggle to survive a witch-hunt led by inquisition knights. BECKONING is a proof of concept for a feature length animated film. It is “The Revenant” meets “Lost in Space”. A dark and gritty story aimed at mature audiences, set in a clash of eras where the future meets the past.

This proof of concept film wouldn’t be possible without the support from #EpicMegagrants and AMD. Take a look at how their combined development of real-time rendering in Unreal Engine is helping to empower filmmakers. 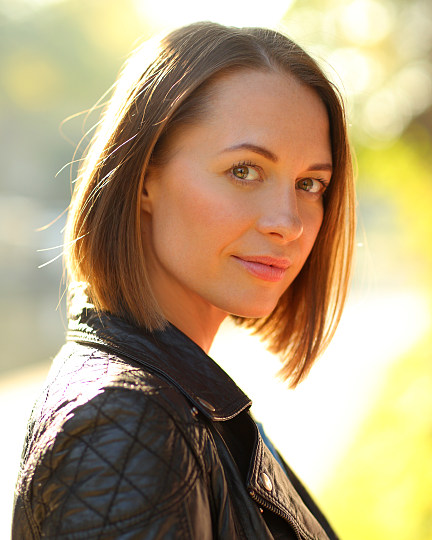 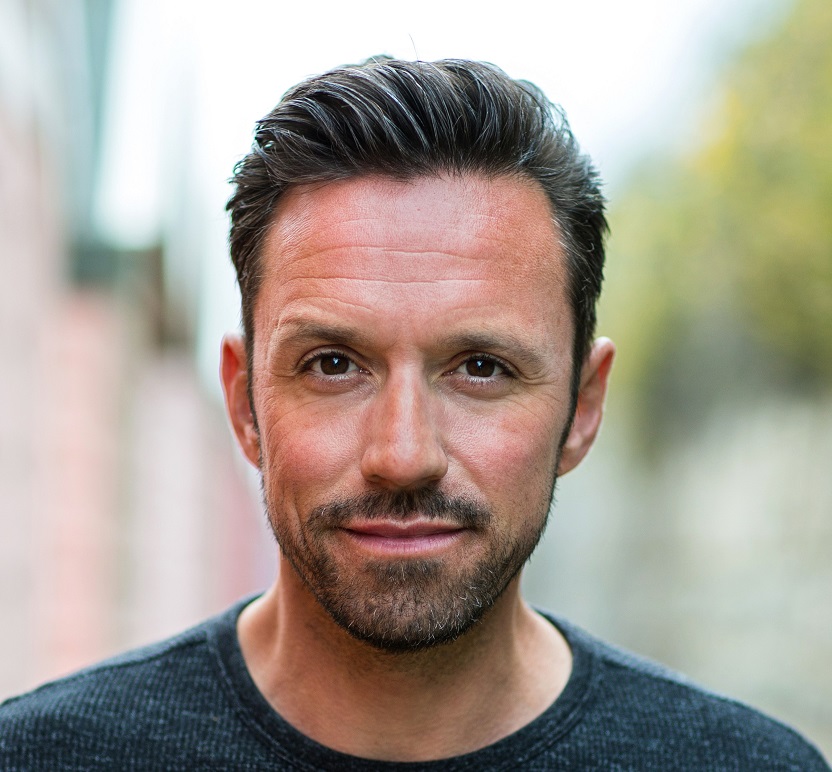